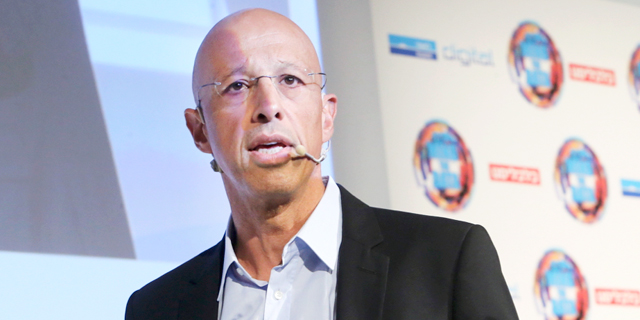 Ilan Tzachi, CEO OF Zap Group, announced on Sunday his intention to resign, concluding his tenure in January 2019

A group of Hebrew-language e-commerce websites and portals, Zap is currently regarded as a dominant player in Israel’s local market. According to the group, more than 4 million individual visitors visit its sites each month.

Earlier this year, Apax attempted to float the e-commerce group on the Tel Aviv Exchange but has met with criticism regarding its planned valuation. In August, Apax canceled the planned IPO.

Zap was worth $69 million at the end of 2016, according to Apax's financial reports.