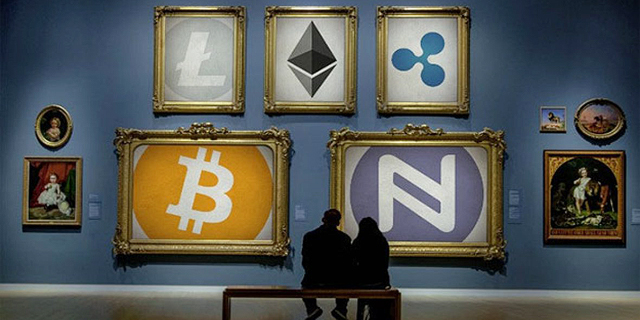 Intel Capital, Sequoia Back Blockchain Startup StarkWare in $30 Million Round

Israel-based blockchain startup StarkWare Industries Ltd. announced on Monday the closing of a $30 million series A investment. The round was led by Paradigm, a new fund set up by cryptocurrency investors Matt Huang, formerly a partner at Sequoia Capital, and Fred Ehrsam, co-founder of Coinbase. Coinbase, Sequoia Capital, and Intel Capital also participated in the round, which brings StarkWare’s capital funding to $36 million.