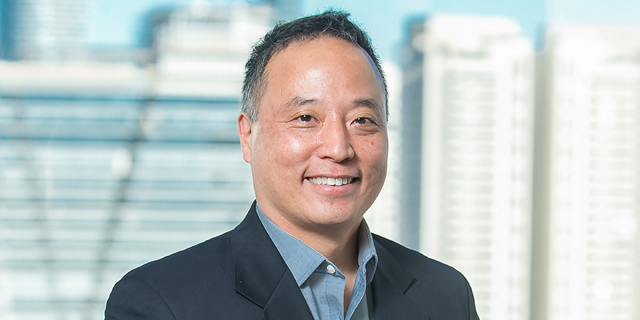 In November 2017, the automaker announced an investment in a mobility-focused fund from Israel-based venture capital firm Pitango Venture Capital

John Suh, director of Hyundai CRADLE, the innovation and venture arm of Hyundai Motor Company, was in Israel this week to inaugurate the automaker’s innovation hub in Tel Aviv.

Speaking to Calcalist on Sunday, Suh said that Hyundai was working to integrate Israeli technologies into autonomous vehicles set to reach the market in 2021. Hyundai has already invested in four local companies and two Israeli venture capital funds, in order to get insight into local knowledge and technologies, he said.

“Israel is part of the technical revolution and Hyundai decided it was the right time to increase exposure to the local market,” Suh said. Hyundai first announced its intention to build an innovation hub in Israel in late 2017, saying that the new center would initially focus on investment and strategic collaboration with local startups. In September 2017, Hyundai announced a planned collaboration with Israel’s Technion university and with Korea’s Advanced Institute of Science and Technology (KAIST). Called HTK Consortium for Future Mobility Research, the initiative focuses on research in the fields of autonomous vehicles, cybersecurity, and artificial intelligence. In November 2017, the automaker announced an investment in a mobility-focused fund from Israel-based venture capital firm Pitango Venture Capital.

In July, Hyundai announced an investment in Israel-based autonomous driving communication chipsets developer Autotalks Ltd. The company did not disclose the financial details of the deal, but said the funding is intended to help Autotalks further develop its technology, which enables vehicles to communicate with drivers, other vehicles, and infrastructure.

Hyundai is approaching self-driving cars with caution, according to Suh. “Until we feel we have reached the highest level of safety we will not launch an autonomous car,” Suh said, adding that when Hyundai does venture into driverless technologies, the company will want to offer them in vehicles of all price points, not just in luxury cars.