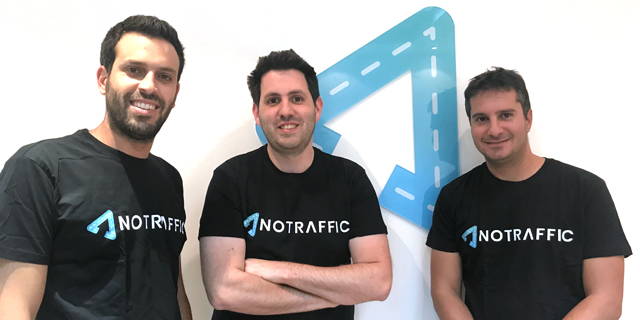 Israeli smart mobility startup NoTraffic Ltd. announced Monday it had raised a $3.2 million Seed investment. Tel Aviv-based venture capital firm Lool Ventures led the round, which was participated by NextGear Ventures and North First Ventures. NoTraffic develops a system for real-time traffic management in urban environments, which is based on a network of plug and play sensors and real-time vehicle-to-infrastructure communication. According to NoTraffic, the company’s artificial intelligence algorithms are capable of identifying and correctly predicting vehicles’ arrival time at a traffic light and optimizing traffic light timing to improve flow. 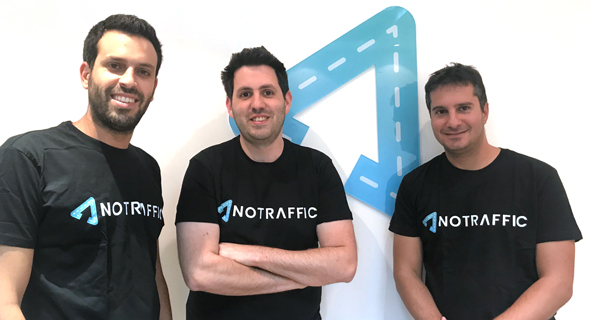