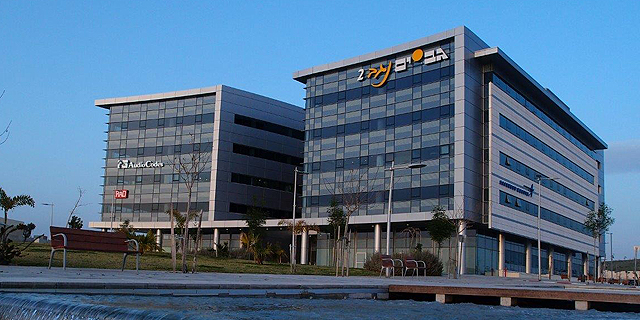 The Israeli Ministry of Defense has signed on Sunday a contract for the construction of a new military technology and communications base in the Israeli southern city Be’er Sheva. Set to be located next to Ben-Gurion University of the Negev and a local industrial park, the project is valued at around NIS 7 billion (around $1.9 billion). The new base, intended to house around 5,000 service people, is expected to be ready for operation by 2023.

In 2002, the Israeli government decided to move some of the country’s biggest military bases south, hoping to free up costly land in and around Tel Aviv. Repeatedly pushed back, a government budget was allocated for the project in 2013, the same year a new industrial park opened near one of the proposed sites. 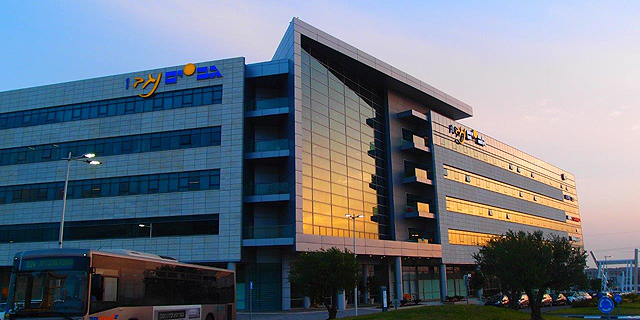 The plan drew the attention of multinationals seeking to participate in relevant technology tenders, and tap local talent. Following the park’s inauguration, companies including IBM, Deutsche Telekom AG, and EMC Corp moved in, as did local startups. Some companies have since left, as delays to the expected relocation continued to pile.

The tender winners, Israel-based developers Shikun & Binui Ltd. and Africa Israel Investments Ltd., will construct the base and operate it for a period of 25 years. The consortium won the tender in June, but rival applicants filed an objection in court, alleging the winning bid did not meet baseline requirements. The appeal was withdrawn in October.

The relocation will encourage economic development of Israel's south, and connect military tech personnel with the local tech industry and academia, the Ministry of Defense said in a statement.