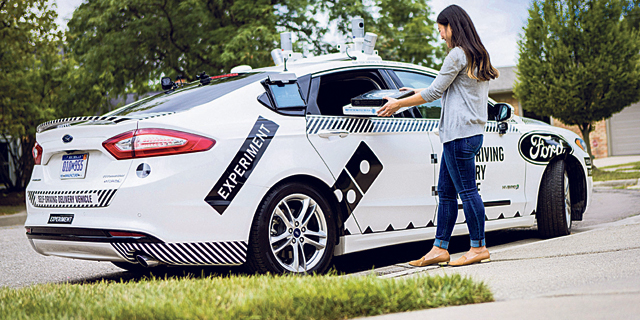 Ford Motor Company is investing $12.5 million in its Israeli subsidiary SAIPS AC Ltd., the company announced Wednesday. Acquired in 2016 as part of Ford's autonomous car push, SAIPS develops computer vision and machine learning algorithms. Ford's investment will go towards establishing a new unit under SAIPS that will focus on designing a decision making system for autonomous vehicles, according to the company’s announcement. The unit will be led by Shie Mannor, a professor at the department of electrical engineering at Technion Israel Institute of Technology, who joined the company in August.

The new addition will enable Ford to "meet the aggressive goals" the company has set for its smart vehicle operations, Ken Washington, Ford's chief technology officer and vice president of research and advanced engineering said in a statement. 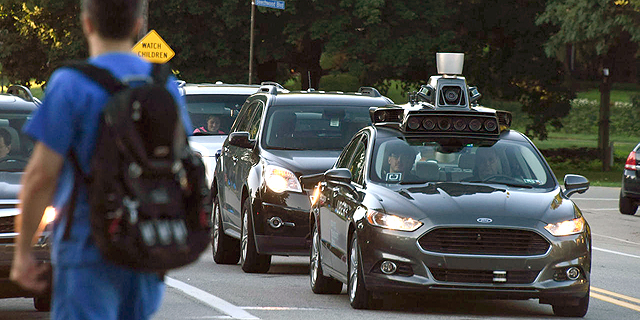