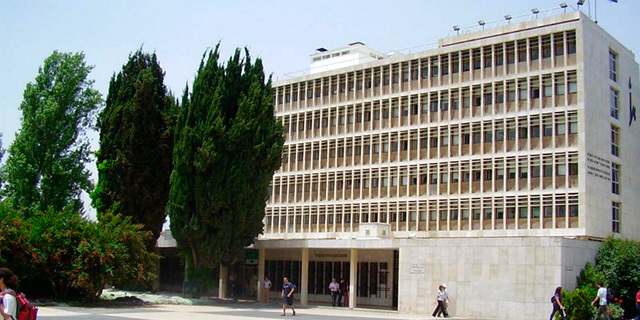 The consortium received a $5.4 million grant to promote entreprenurship

The Hebrew University of Jerusalem, along with the Bezalel Academy of Design and Azrieli College of Engineering, received a $5.4 million (NIS 20 million) grant from Israel’s Council for Higher Education (CHE) to establish an entrepreneurship and innovation center in Jerusalem.

The purpose of the grant is to advance entrepreneurship among Jerusalem’s students and academic community.

The Hebrew University of Jerusalem is Israel's oldest academic institution and is ranked among the top 100 universities in The ARWU, also known as the Shanghai Ranking, published in August. 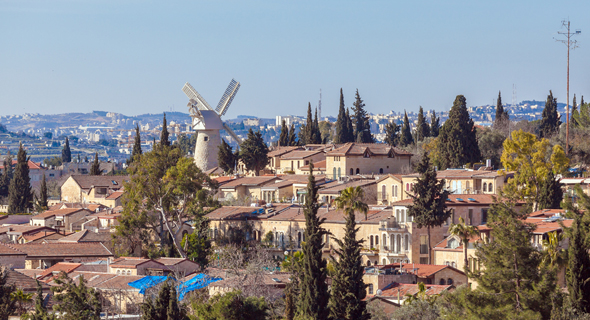