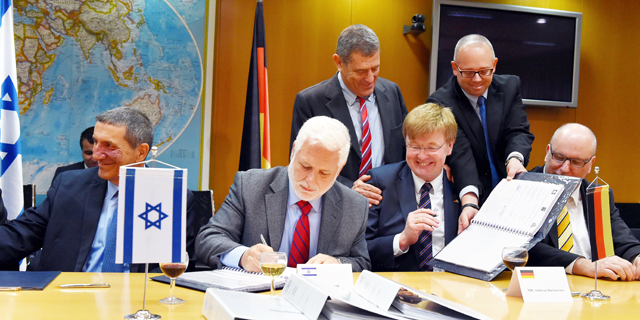 The case is an investigation into whether high ranking officials, some related to Israeli Prime Minister Benjamin Netanyahu, engaged in bribery and fraud to promote a deal to acquire submarines and warships from German conglomerate ThyssenKrupp

Israeli police are recommending to indict 12 suspects, including several high ranking officials, upon completing an investigation into suspect submarines and warships acquisition deals Israel has signed with German conglomerate ThyssenKrupp AG. Called case 3,000 in Israel and launched in February 2017, the probe investigated whether businessmen, lawyers, and Israeli officials, some with connections to Israeli Prime Minister Benjamin Netanyahu, were motivated by private interests and bribery when promoting deals with the corporation between 2009 and 2017. 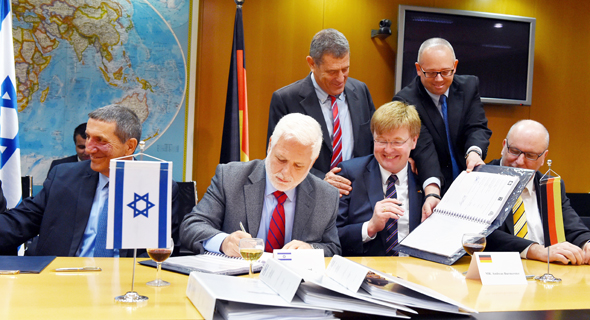 Now, police have concluded that there is sufficient evidence to charge 12 of the suspects, six of them with bribery, fraud and money laundering. Among the six is David Shimron, Netanyahu’s cousin and personal lawyer and confidant. Allegedly, he used his position to promote the acquisition deals with various officials on behalf of Ganor, without disqualifying himself due to conflict of interests or reporting his activities to the relevant authorities. Allegedly, for his activities, he received payments amounting to around 65,000 euros (NIS 270,000). Another suspect is Brigadier General (res.) Avriel Bar-Yosef, who was deputy head of the Israeli National Security Council at the time of the alleged offenses, and Netanyahu’s candidate to head the council. Allegedly, he was the one who pushed for Ganor’s appointment as ThyssenKrupp’s representative in Israel, using his position to promote the various deals achieved with the corporation. Bar-Yosef allegedly demanded a cut of Ganor’s agent commission as payment. Brigadier General (res.) Shai Brosh, a close friend of Bar-Yosef, was a private businessman at the time of the alleged offenses. Allegedly, he was brought in by Bar-Yosef as an intermediary between him and Ganor to disguise the payments made of 120,000 euros under a fictitious advisory contract. Major General (res.) Eliezer Marom, former commander of the Israeli Navy, is also on the list. Allegedly, as commander, he worked with Bar-Yosef to see Ganor appointed as ThyssenKrupp’s representative, using his position to promote the deals. After his retirement, he allegedly received 120,000 euros from Ganor under a fictitious advisory contract. David Sharan, at the time the bureau chief of then-minister of finance, and later head of the Prime Minister’s office, is also a suspect. Allegedly, between 2013 and 2016, he received around 31,000 euros (NIS 130,000) from Ganor via several intermediaries to promote the acquisitions. The sixth is former Israeli minister Eliezer Sandberg. At the time of the alleged offenses, he was the chairman of Keren haYesod–United Israel Appeal, the official fundraising organization for Israel. He allegedly received over 24,000 euros (NIS 100,000) from Ganor to promote ThyssenKrupp’s interests in Israel.