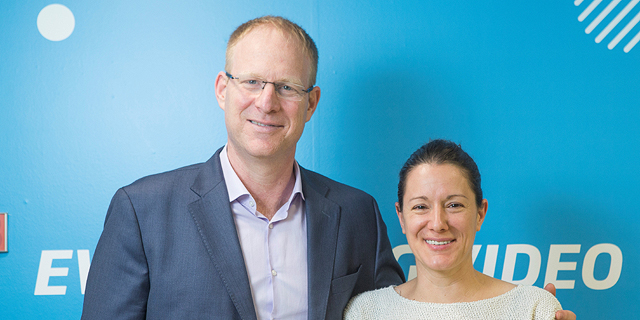 The company intends to recruit dozens of new employees to open offices in Paris, Munich, and Jerusalem

The expansion is the result of several recent large-scale deals that necessitated additional talent, co-founder and CEO Ron Yekutiel said in a statement. 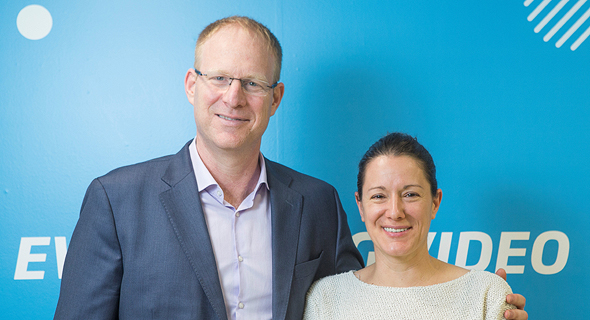