This Startup Makes Drones That Drive Stakes Into the Ground

Israeli entrepreneurs Tom Yeshurun and Liav Muller first met while studying engineering at Technion Israel Institute of Technology. When they went on to pursue a career in construction, both Yeshurun and Muller realized that one of the most crucial aspects of the industry—on-site land surveying, measuring, and marking—remains inefficient and prone to error. Earlier this year they joined forces to solve the problem from above using autonomous drones and founded Civdrone Ltd.

Construction projects require precision. In order to monitor progress and make sure everything is being done according to plan, it is vital to measure the surface of the site following and sometimes during each work day. This requires a two-person team to go out into the site and, using a highly accurate GPS system, mark predefined coordinates using numbered stakes and manually measure their height compared to sea levels. “Work on a construction site is very dynamic and requires sometimes instant response,” Yeshurun said in a phone interview with Calcalist Tuesday. Civdorne develops a mountable device for commercially available drones that automates the process. Equipped with Civedrone’s device and software, a drone can both survey the land using its built-in GPS system and insert the stakes into the soil without requiring the presence of its operator on location. Each stake used by the drones can be marked with a QR code, giving the construction team exact data and instructions. 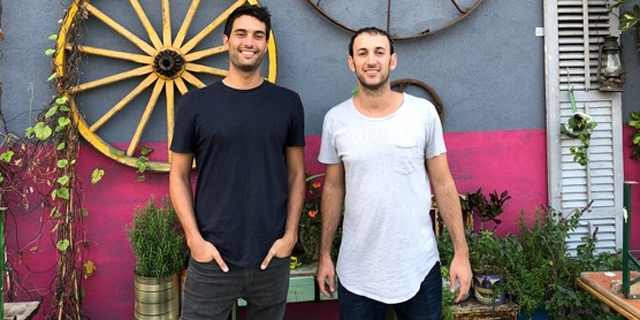 “A single drone and its operator can replace up to four teams a day,” Yeshurun said. Another advantage: drones can also work at night, and bad lighting doesn’t necessarily affect their work, he added.