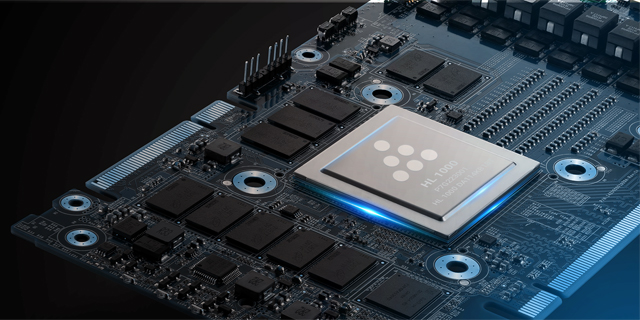 Habana Labs develops processors optimized for artificial intelligence applications. The company was founded in 2016 by David Dahan and Ran Halutz, both former executives at PrimeSense Limited, acquired by Apple in 2013. The first investor and chairman of Habana Labs is Avigdor Willenz, founder of Galileo Technology Ltd., bought by Nasdaq-traded Marvell Technology Group in 2001 for $2.47 billion in stock.

Habana Labs employs 120 people in Israel and San Jose, California. To date, the company has raised $120 million, according to company statements.

David Dahan, Founder & CEO Habana Labs told Calcalist that Intel has no plans for cooperation between the companies at this stage.