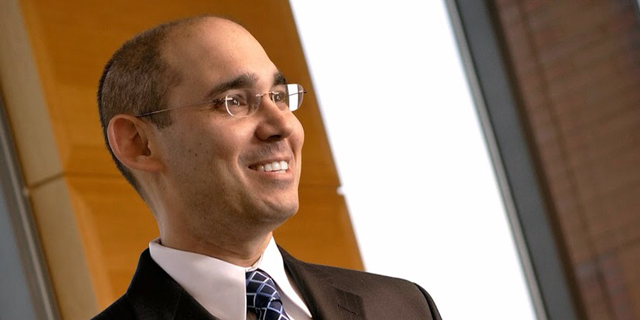 The Israeli-American economist has spent the last 20 years in the U.S. He is currently a professor at the Wharton School at the University of Pennsylvania

The Israeli government approved on Sunday the appointment of Israeli-American economist Amir Yaron as Governor of the Bank of Israel. Yaron will take up his post in a few weeks, replacing the bank’s Deputy Governor Nadine Baudot-Trajtenberg, who has been serving as acting governor since former Governor Karnit Flug has stepped down, after a five-year tenure. Israeli Prime Minister Benjamin Netanyahu and Minister of Finance Moshe Kahlon announced Yaron as their selection for governor in October. 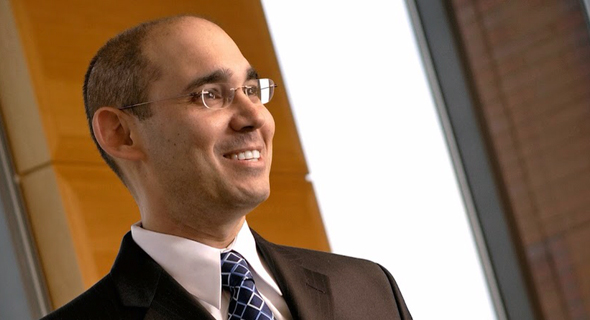 54-year-old Yaron, who holds dual Israeli-American citizenship, has spent the last 20 years in the U.S. Yaron has a master’s degree in economics from Tel Aviv University and holds both a master’s and a doctorate in economics from the University of Chicago. He is currently a professor at the Wharton School at the University of Pennsylvania. Flug’s last major decision as governor of Israel’s central bank was to keep the interest rate at 0.1%, the same rate since March 2015, despite government pressure. The next decision regarding the interest rate will be made later this month.