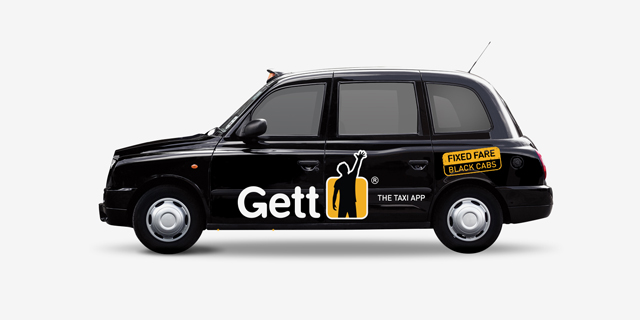 Gett is on the Lookout for Buyers, Bloomberg Reports

Citing people familiar with the matter the report says the company has approached potential bidders including car-hire firms.

Israel-based ride-hailing company Gett Inc. is on the lookout for buyers, according to a Friday Bloomberg report. Citing people familiar with the matter the report says the company has approached potential bidders including car-hire firms. Deliberations are preliminary and the company may also weigh listing, or selling a minority stake, according to the report.

“As Gett is on a clear path towards profitability globally in the first half of 2019, it should not be surprising that Gett may receive inbound inquiries from strategic partners,” a company spokesman said.

Founded in 2010, Gett offers its services, in Israel, where it is by far the most dominant ride-hailing app, Russia, the U.K. and New York. Backed by German carmaker Volkswagen, Gett raised $674 to date. On Friday, Russian technology company Yandex N.V., announced its intention to roll out a taxi booking service in Israel under the brand name Yango.