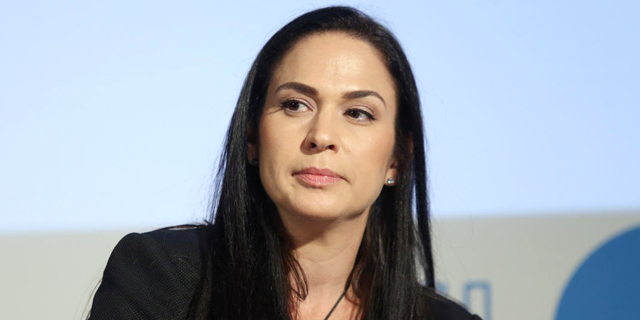 Once drawn to Silicon Valley, Israeli entrepreneurs now look to the East Coast of the U.S., as they factor in smaller time differences and shorter flights

Israel being a small country, companies originating here act fast to build their global hubs, with many concentrating their efforts on serving bigger markets. Traditionally these were the U.S. and Europe, but recently we see more and more companies looking east, towards China, Australia, and India, all huge, important markets on their own merits. 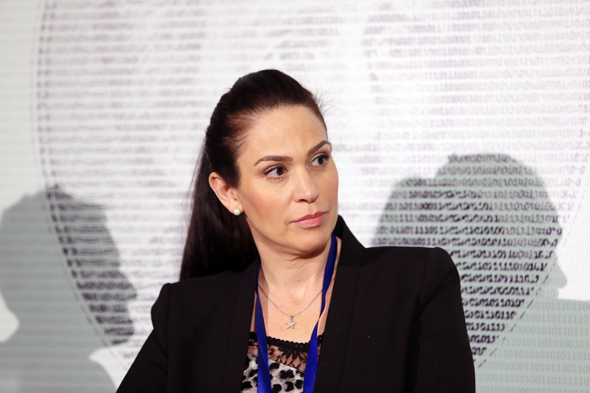 The common question Israeli tech CEOs and board members discuss is where in the U.S. should the company establish its business. Should they set their goals on the Silicon Valley or opt for New York? And what about growing tech hubs like Los Angeles?
Obviously, each location has unique merit as well as faults. Some locations are known to be focused on certain industries. Los Angeles, for example, is highly concentrated on media. New York, which used to be a Media hub, is now becoming a much more diverse ecosystem with companies forming a wide range of disciplines, including fast-growing fintech companies, digital health startups, software, and cyber companies. A critical factor in choosing a location is the time difference and the physical distance from the teams in Israel. These can affect the productivity and the lifestyle of the people involved. A two-leg company spreading its efforts between Israeli and San Francisco, for example, could be very cumbersome and challenging to manage. What we see today is that Israeli companies, which once turned automatically to California and Boston, have spoken with their actions and are now setting their sight on the New York metropolitan area, which is much closer to Israel than the West Coast and has a smaller time difference. New York has also grown significantly as a tech hub in recent years. Today, it has a lot more diverse and numerous funding sources to offer, many of which did not exist five to ten years ago.

When looking for funding, it is essential to pick the right investor, also considering where this investor is based, who do they know, how big of a connection this investor has with its geographical location, and how much can that connection affect his or her ability to help the company.

Overall, in the U.S., there are over 1,500 Israeli companies with on-the-ground operations, according to data by Israel-based market research firm IVC Research Center Ltd. According to IVC, the Israeli tech scene in New York has grown dramatically and is now towering over once dominant Silicon Valley with over 650 companies, followed by California with 430 and Massachusetts with 125.

Yifat Oron is the CEO of Leumitech, a subsidiary of Israeli Bank Leumi focused on serving tech companies.