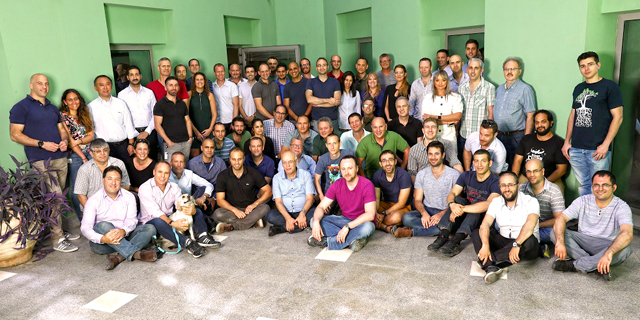 Israel-based Autotalks Ltd., a developer of vehicle-to-vehicle communications chips, is expanding its operations to China opening a Beijing office, the company announced in a statement on Monday. Autotalks has hired Xiaobing Yang, to lead its business development efforts in the country, the company said.

Autotalks raised more than $80 million to date from investors including from Samsung and Hyundai, according to Pitchbook data. The company is headquartered in Israel and has additional offices the U.S., Europe, and East Asia. It employs around 100 people.

Hyundai announced a partnership with Autotalks in July.