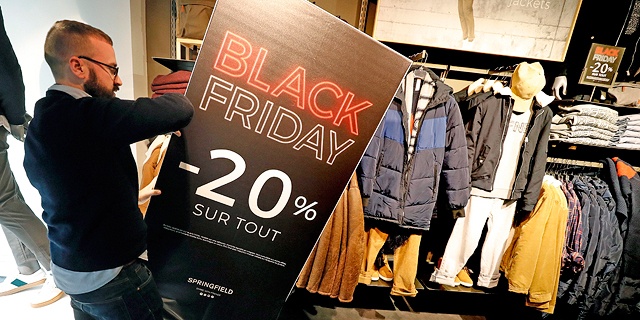 Black Friday madness has reached the Israeli market, with about 10,000 credit transactions measured per minute in the country during the shopping holiday’s peak hours

Black Friday madness has reached the Israeli market, with about 10,000 credit transactions measured per minute in the country during the shopping holiday’s peak hours, according to Automated Bank Services Ltd., a central credit card clearance and communications network company working in Israel.

Black Friday is a traditional day of shopping mania in the U.S. According to data released by Adobe analytics, the web analytics branch of Adobe Systems Incorporated that tracks transactions for some of the largest internet retailers in the U.S. including Amazon and Walmart, Black Friday sales in the U.S. amounted to a record $6.22 billion this year, a 23.6% increase from last year. 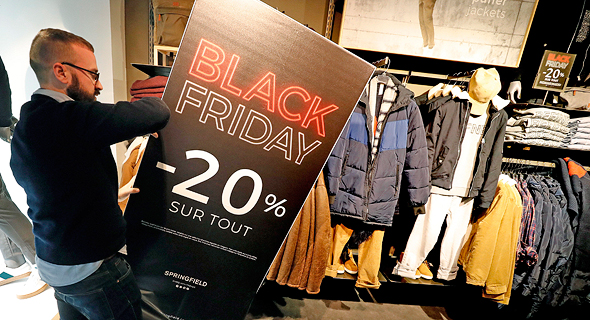 The growing reach of e-commerce has seen Israeli consumers, who ordered 61 million packages from retailers abroad in 2017 according to the Israeli national postal service and were the third largest per-capita online international consumers in 2015 according to OECD, flock to take advantage of these deals. The aberrantly heavy traffic on Friday led to a significant slowdown in the credit card clearing system operated by Automated Bank Services. In Israel, where many Israeli retailers have joined the competition for the local consumers with their own Black Friday campaigns, many businesses reported problems with clearing credit cards.