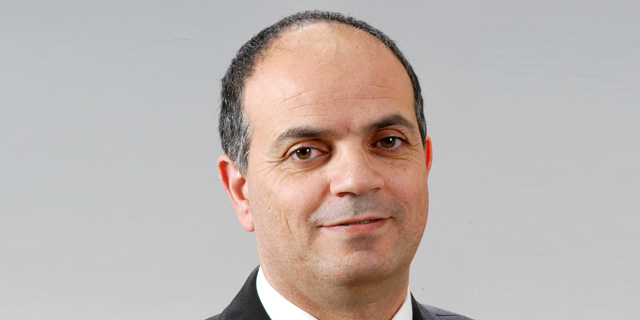 Israeli defense contractor ELTA Systems Ltd., a subsidiary of Israel Aerospace Industries Ltd. (IAI), announced Thursday it has won a contract to provide a drone detection system to Argentina. ELTA did not provide financial or technical terms about the deal. ELTA’s Drone Guard system is used to detect, identify, and disrupt unmanned aerial vehicles. The system can be mounted on a tripod, vehicle, or building.

In Argentina, it will be used for securing large-scale international events, including the 2018 Youth Olympics and the G20 Summit taking place in Buenos Aires later this week.

ELTA was founded in 1967 and is headquartered in the central Israeli city of Ashdod.