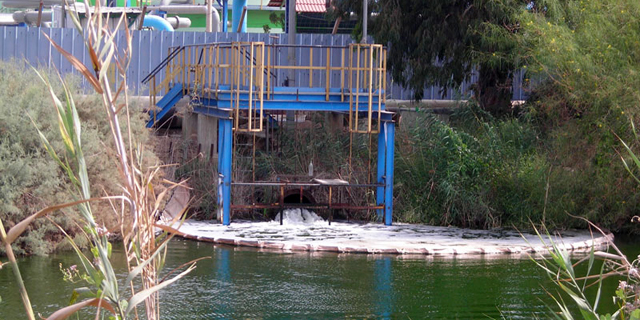 Nasdaq-listed filtration company Newater Technology Inc. has signed an agreement to acquire Israel-based water purification company AMS Technologies Int. (2012) Ltd. for $13.5 million, the company announced Friday. The agreement between the two was signed on Wednesday, and the companies expect the transaction to be closed by March 2019.

Newater, founded in 2012 and headquartered in Yantai, China, specializes in wastewater treatment, recycling, and discharge technology. In September the company published its half-year unaudited financial results for 2018, reporting revenues of $26.48 million for the first six months of the year, gross profit of $13.65 million, and operating income of $8.96 million. 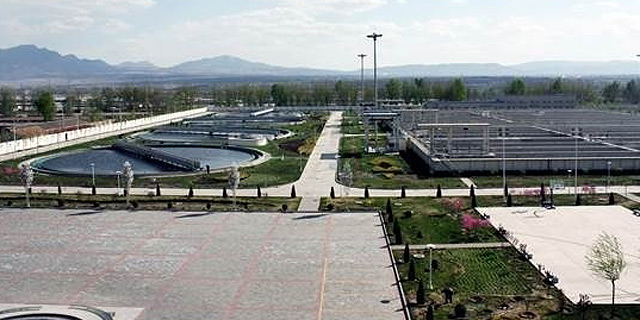