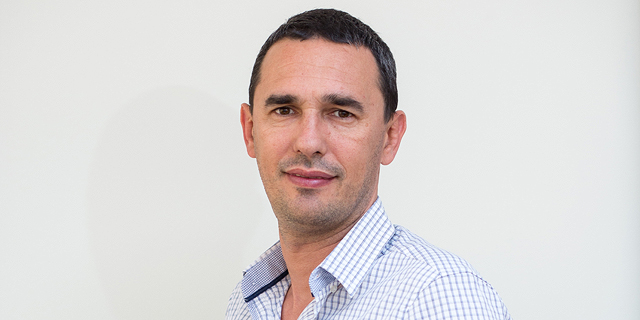 Israel-based online gaming company Playtika Ltd. announced Monday it has completed the acquisition of Berlin-based mobile game developer Wooga GmbH. The company did not provide financial details, but one person familiar with the matter who spoke with Calcalist on condition of anonymity put the sum at over $100 million.

Founded in 2010, Playtika employs over 2,000 people and has almost 7 million daily unique users across its games, according to chief marketing officer Nir Korczak. The company was acquired twice. In 2011, Caesars Interactive Entertainment paid $90 million for Playtika. In 2016, it was sold again to a Chinese consortium for $4.4 billion. Playtika's management team is based in Israel.

Founded in 2009, Wooga develops free-to-play mobile and social games. The company, which employs 180 people, mostly in Berlin, will continue operating as an independent brand following the acquisition. Combined with the casual gaming offering of Israel-based gaming startup Jelly Button Games Ltd., acquired by Playtika in 2017, Wooga's acquisition means half of Playtika's games will now be of the casual gaming category.

The gaming market has undergone changes, Korczak told Calcalist in an interview. "Like in any industry, today people expect to receive a rich and personalized experience, at the highest level. In Gaming, especially, that necessitates big data, analytics, and artificial intelligence capabilities, the ability to handle massive amounts of data, and very complex technology. That's where Playtika comes in."