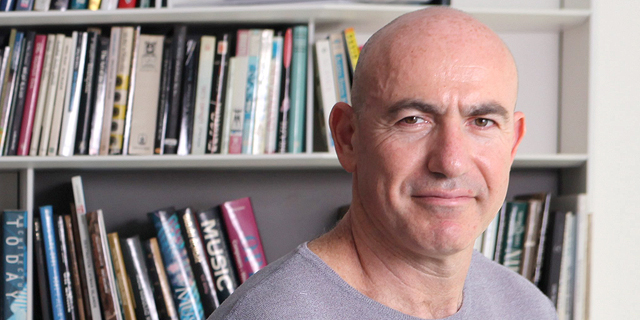 The fintech center is funded by a $1.3 million donation from Israeli fintech entrepreneur David Gershon

A new fintech center opens Tuesday at the Hebrew University of Jerusalem. The center was funded by a $1.3 million (NIS 5 million) donation from Israeli entrepreneur David Gershon. In a statement, Gershon said the goal of the center is to assist Israeli fintech startup with strategic growth and marketing abroad and to help raise a new generation of fintech entrepreneurs. Calcalist first reported on the planned center in October 2017.

Gershon co-founded financial services company SuperDerivatives Inc. in 1999. The company’s options pricing system was quickly adopted by banks worldwide, and in 2014, it was bought by Intercontinental Exchange, which owns the New York Stock Exchange, for $350 million. Today, Gershon is a professor at the Hebrew University’s finance and banking department. 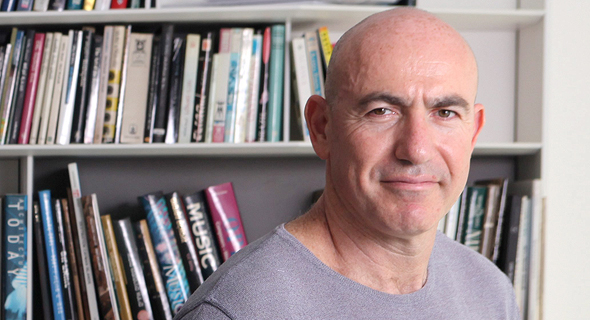