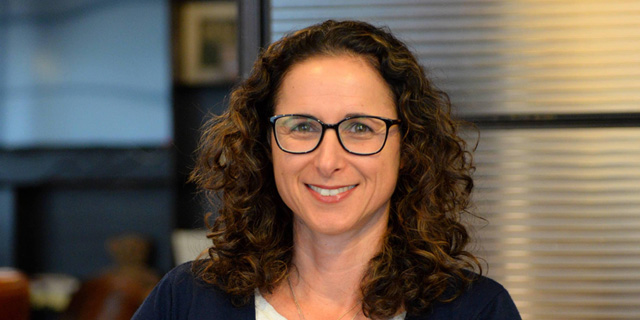 Yarel Toledano has 20 years of experience in Israeli venture capital. In her previous role as partner at Magma Ventures, she played a role in investments in Waze and Onavo

Tel Aviv-based venture capital firm TLV Partners has appointed Adi Yarel Toledano as a partner and chief financial officer, the firm announced Thursday. Before joining as a fourth partner at TLV Partners, Yarel Toledano served for 14 years in a similar role at Magma Ventures Partners, where she took part in investments in companies such as navigation app company Waze, sold to Google in 2013 for $1.3 billion, and mobile analytics company Onavo Mobile Ltd., sold in 2013 to Facebook. She has two decades of experience in Israeli venture capital, also as senior manager of an audit team at Ernst & Young, where she specialized in venture capital. 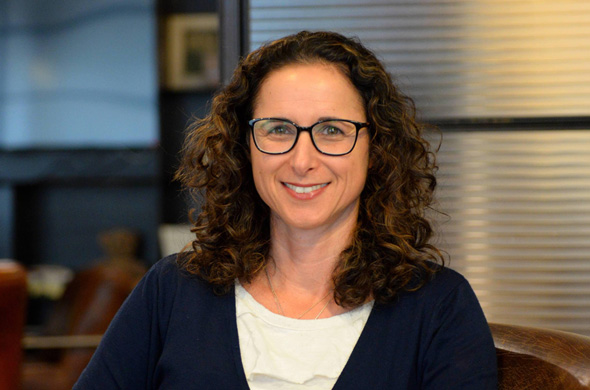