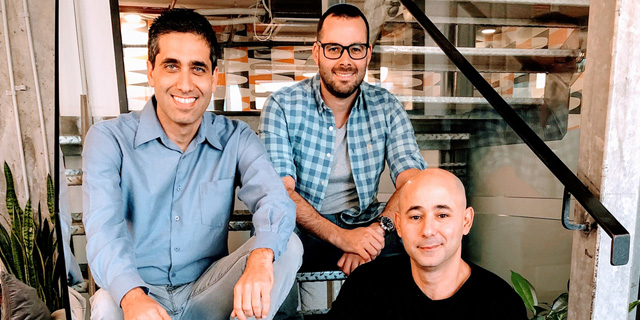 Natural language startup Voca.ai announced Monday it completed a $2.6 million funding round led by Lool Ventures and participated by Flint Capital and other investors. Voca.ai develops voice assistants for call centers using natural language and artificial intelligence technologies. According to the company, its voice assistants are capable of analyzing speech to determine the speaker’s intention in real time, imitating human speech patterns such as changing pitch, pace, and intonation to deliver a more conversational interaction. Voca AI was founded in 2017 and employs nine people in central Israel, according to Linkedin data.