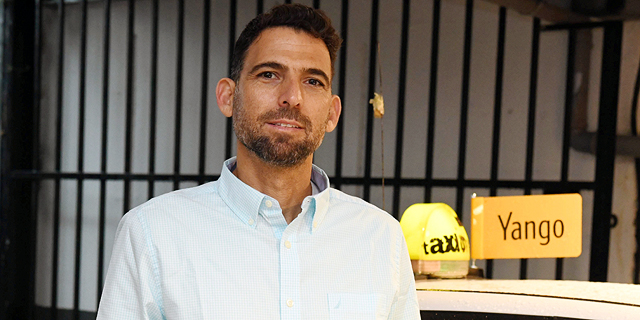 Russian multinational technology company Yandex N.V., began operating its taxi-hailing service Yango in Israel Monday. A Hebrew-language version of the Yango app became available on app stores last week, and earlier today the service went live in dozens of Israeli cities and towns, but not throughout the country.

Yango intends to partner up with Israeli taxi companies to increase local foothold, the operation’s newly appointed CEO Yaniv Alfi said in an interview with Calcalist. 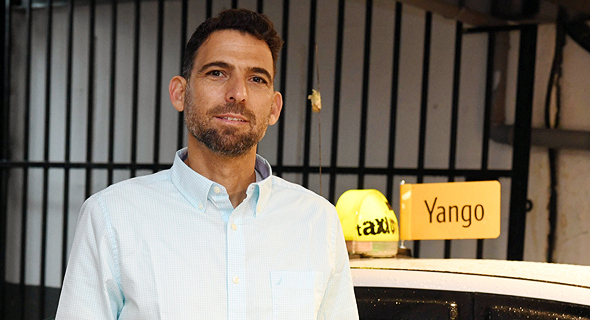 On Sunday, Yango announced a partnership with Israel's largest taxi company, which will supply Yango with 750 taxis. The service now has around one thousand registered drivers, he said.

The company has also been advertising both online and on billboards in Israel as part of the local launch. Israel has a population of approximately 9 million and has around 21,000 taxis currently in operation country-wide. There are at least 5,000 drivers in the Tel Aviv metropolitan area, Alfi said. One of the biggest problems of the taxi market in Israel is availability during rush hour, according to Alfi. The problem though is not necessarily a shortage of taxis, but rather a conscious decision made by drivers not to take rides with lower profit margins.

Yango intends to charge drivers in a way that would make these rides more attractive, he said.

"At the end of the day, the drivers are the oxygen of the business model we are proposing,” he explained.

1.
Another way to Russians to spy on Israelis. Shame!
(NC)