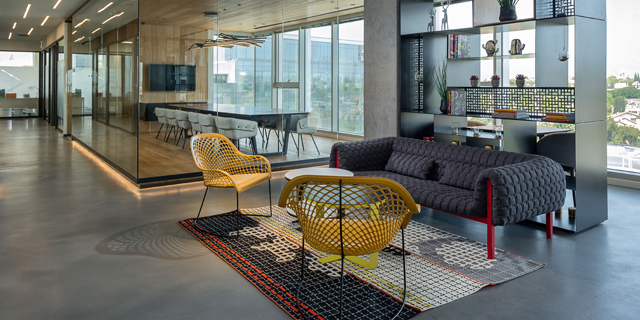 The 1,000-square-meter space is adjacent to a Microsoft research and development center

Office rental company Regus has opened a first location in Nazareth, a predominantly Arab town in the north of Israel. The 1,000-square-meter space is located near to a Microsoft’s research and development center opened in town in 2016. The complex, Nazareth’s first, is designed to target the region’s burgeoning tech industry. It has 50 private offices, a conference room, and 158 workstations. Monthly rents start at $314 (NIS 1,179) for a workstation and $516 (NIS 1,939) for a private office.

Regus operates 17 coworking spaces in Israel. The company also has a new 2,000-square-meter complex in the works, to be opened in Haifa, a coastal town in northern Israel known for its large Arab population. Globally, Regus operates over 3000 offices in 120 countries, according to the company’s website.