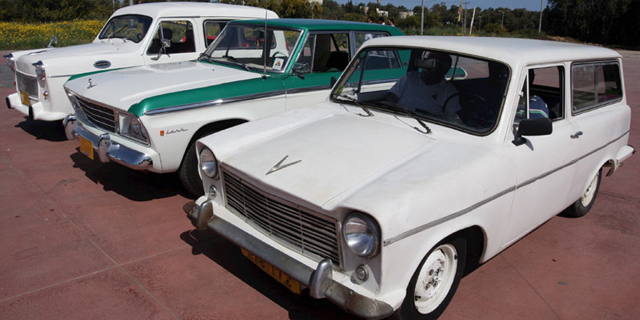 Vroom stated it will use the funding to continue developing its platform, expand its marketing reach and “continue to build” its management team. 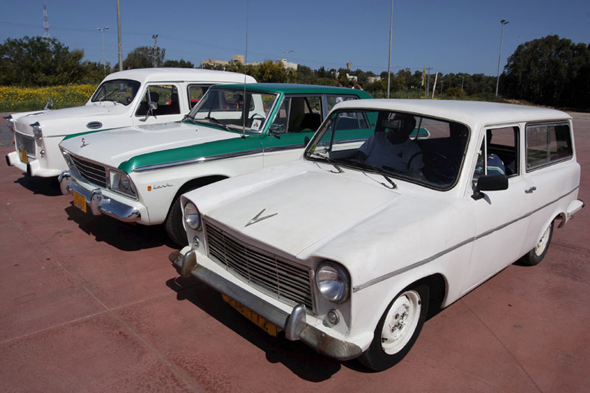