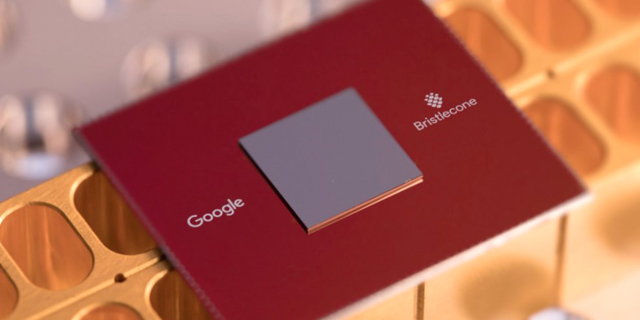 Israel is setting up a NIS 100 million ($26.5 million) quantum research fund. Israeli Prime Minister Benjamin Netanyahu said the goal of the new fund is to place Israel “at the top of global technology and research, from a cyber power to a quantum superpower.” The Israeli Ministry of Defense, the country’s Council for Higher Education and the Israel Science Foundation, announced the establishment of a research fund on Sunday. 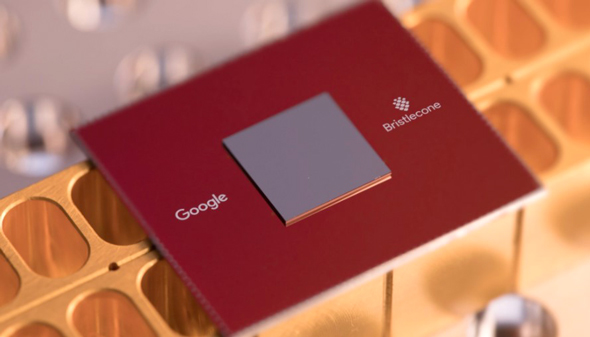 The government fund will be used to support research groups in Israeli universities in research related to quantum computation, quantum communication, simulation using quantum systems, quantum instruments and sensors such as atomic clocks, magnetic field meters, and quantum engineered materials. The fund is the first step in an Israeli national plan to boost research in quantum physics. The plan is currently formulated by several Israeli government ministries.