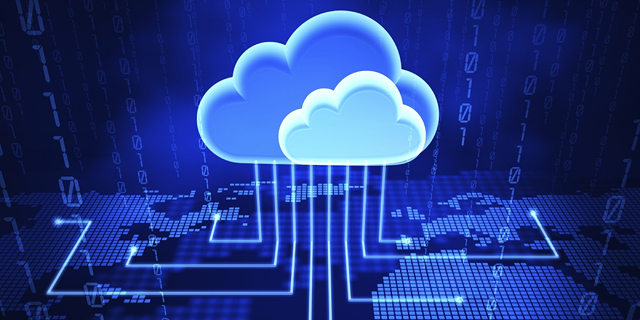 Most of the employees of Tel Aviv-based Xplenty will be laid off. Its founders will remain in an advisory capacity

B2B accelerator and venture capital fund Xenon Ventures has completed its acquisition of Tel Aviv-based cloud integration company Xplenty Ltd., the two announced Tuesday. One person familiar with the matter who spoke on condition of anonymity placed the sum of the acquisition at several million dollars. Founded in 2012, Xplenty's service enables organizations to integrate, process, and prepare data for analytics on the cloud, without needing to invest in software or hardware solutions of their own. The company previously raised $7 million in funding. Following the acquisition, Xplenty's headquarters will be relocated to the U.S. and most of the company's 25 employees will be laid off.

Xenon has a team in place to run the company, and only a small team will remain in Israel to provide support, co-founder and CEO Yaniv Mor told Calcalist in an interview. The company's founders will remain in an advisory capacity following the acquisition, according to the announcement. 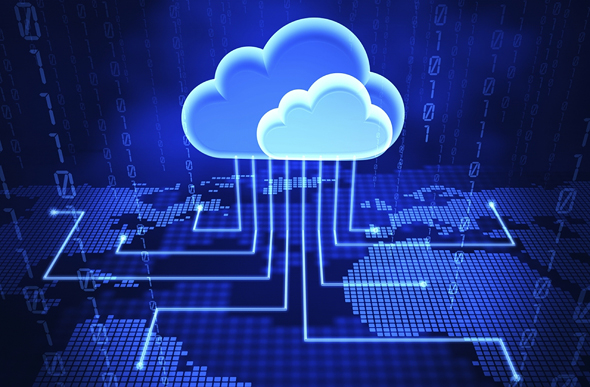