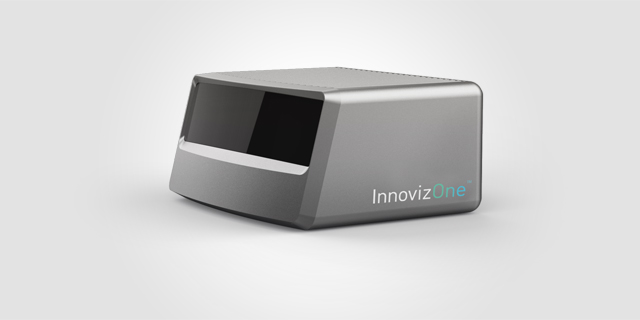 The Israel-based LiDAR maker has doubled its employee count in the past year and intends to recruit additional personnel for research and development, business and sales

Israel-based LiDAR startup Innoviz Technologies Ltd. has announced on Wednesday a new, 4,000 square meters facility in China that will enable the company to reach commercial manufacturing of its sensor by the end of next year. The company currently has a smaller manufacturing line in Israel.

The company also announced new offices in the U.S., Germany, China, and Japan, with additional expansions planned for 2019. The head of the China office Rosana Su has been general manager for Mobileye in China for the past decade. The company has doubled its employee count over the past year, Innoviz said, and will focus on recruiting additional personnel for both research and development and business development and sales in the upcoming year.

Founded in 2016, Innoviz develops and markets low-cost, small-size LiDAR systems designed to enable the mass commercialization of autonomous vehicles. The company’s backers include Delphi Automotive, Samsung Catalyst, and SoftBank Ventures Korea. In April, the company’s product was selected by BMW for serial production of its autonomous vehicles, starting in 2021. “The process with BMW took a long time, and now we are undergoing the same process with other companies in the industry,” Innoviz CEO Omer Keilaf told Calcalist Wednesday.