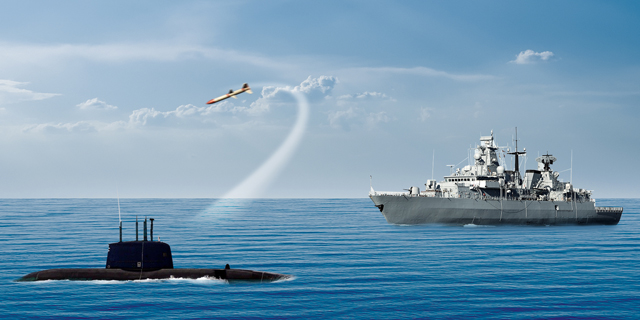 According to data collected by SIPRI, a Stockholm-based research institute, the top 100 companies made $398 billion in arms sales in 2017

Three Israeli weapon makers were among the 100 companies worldwide to make the most money by selling arms in 2017, according to data released last week by the Stockholm International Peace Research Institute (SIPRI), an institute dedicated to research into conflict, armaments, arms control, and disarmament.

Nasdaq-listed Elbit Systems Ltd., headquartered in the northern Israeli city Haifa, sold $3.2 billion worth of weapons in 2017 ranking 28th on the list, a one spot drop since 2016. State-owned company Israel Aerospace Industries Ltd. (IAI) dropped eight spots, landing at the 41st spot with $2.4 billion in arms sales. Another Haifa-based company, Rafael Advanced Defense Systems Ltd., ranked 45th, maintaining its position from the year before, with $2.2 billion in weapon sales. 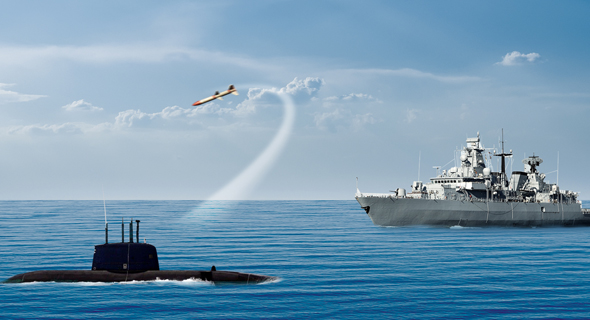