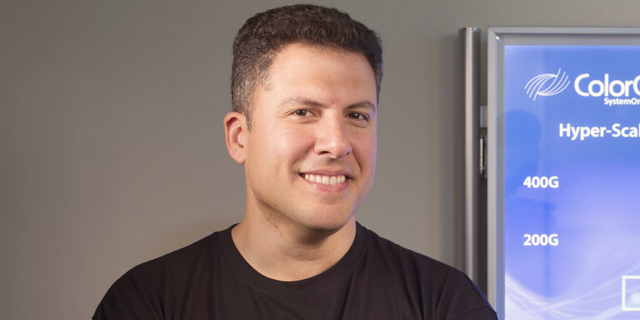 Communication Chips Company ColorChip to Lay Off 50% of Employees

In August, Calcalist reported that the Israel-based company was negotiating an acquisition by Chinese chip designer and manufacturer Sanan Optoelectronics

Israel-headquartered communication chips company ColorChip Ltd. is laying off 100 of its 200 employees, according to two people familiar with the matter who spoke with Calcalist on condition of anonymity. The decision is part of a streamlining process undertaken by the company in response to a market downturn, the people said. The company will be summoning the employees to pre-termination hearings in the upcoming days, they said. In August, Calcalist reported ColorChip was negotiating its acquisition by Shanghai-listed Sanan Optoelectronics Co. Ltd., a Chinese chip designer and manufacturer of LED components and radio chips. 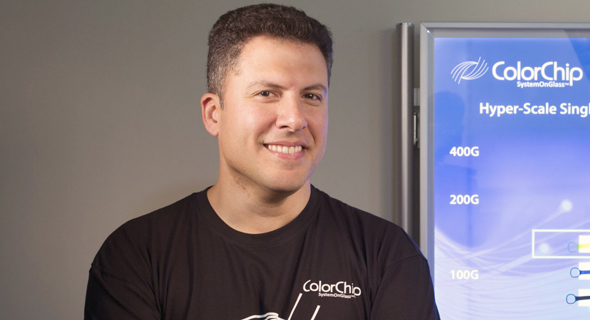