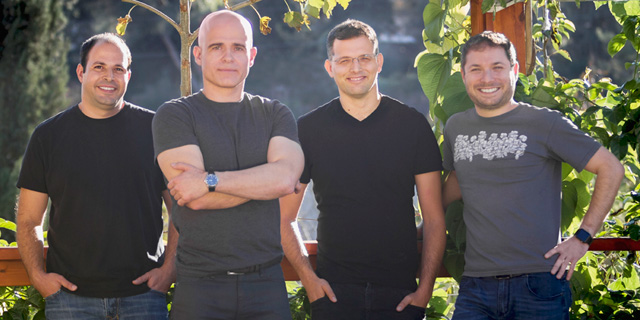 Facetune Developer Aims to Double Workforce and Expand to Android

Jerusalem-based Lightricks is looking to hire 150 people for research and development, design, and marketing positions

Israeli startup Lightricks Ltd. is looking to double its overall workforce by hiring 150 people for research and development, design. and marketing positions at its Jerusalem headquarters, the company announced Wednesday. Founded in 2013, Lightricks develops image and video editing mobile applications, including selfie-editing app Facetune, and visual media editing app family Enlight. Its apps have been downloaded over 100 million times and have over 1 million paying subscribers, according to company statements.

Lightricks’ apps are currently only available on Apple’s iOS, and the company’s plans include expanding its offering to Android users. The company estimates its revenues for 2018 to be over $50 million, forecasting double the sum next year. Lightricks has raised $70 million to date from investors including New York-based Insight Ventures.