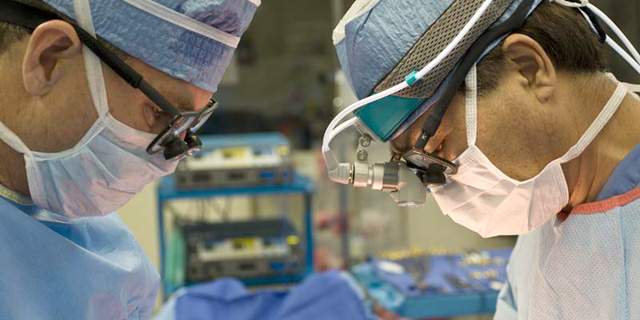 Israel-based CathWorks Ltd. has received approval from the U.S. Food and Drug Administration for its cardio 3D visualization system, the company announced last week. The non-invasive device, which already had a European CE Mark, enables physicians and clinicians to visualize oxygen delivery to the heart in real-time 3D using a specialized X-ray test. CathWorks raised a $15.8 million series B round in October 2017.