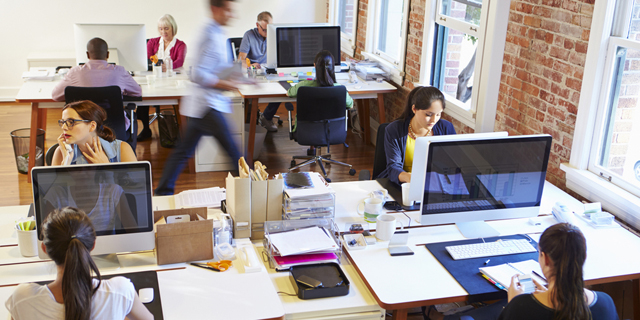 Demand for Tech Workers in Israel Down in 2018, According to New Report

A new report by Israel-based human resource management firm Ethosia lists declining markets and the looming China-U.S. trade war as the reason for a 6% drop in the number of new jobs

Demand for tech workers in Israel has slumped in 2018, according to a new report published Sunday by Israel-based Ethosia-Human Resources. According to the report, early 2018 saw a rise in the number of new tech positions opened compared with the same period in 2017, but declining markets and the looming China-U.S. trade war have led to a 6% drop in the number of new jobs later this year, compared with 2017. Israel’s tech sector still has a shortage of engineers, with some 14,500 currently unfilled positions, according to the report.

“The drop in demand for workers is a direct response to what is happening on Wall Street and the fear of a global trade war,” Ethosia CEO Eyal Solomon told Calcalist Sunday. Solomon noted some of the companies who shut down or reduced local operations and let go large numbers of employees in 2018, including retail giant Sears, which shut down its Israeli development center in November, laying off 80 employees, and dronemaker Airobotics Ltd. which laid off 25 out of its 170 employees in Israel as part of a restructuring announced in November. 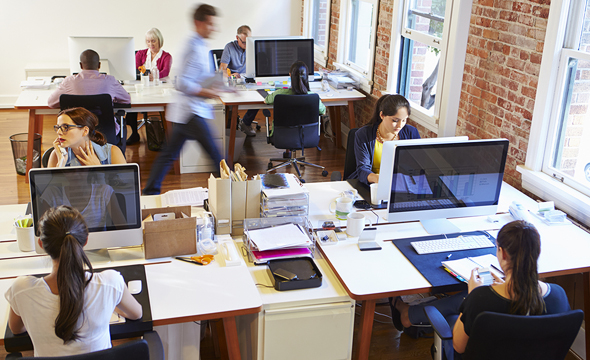