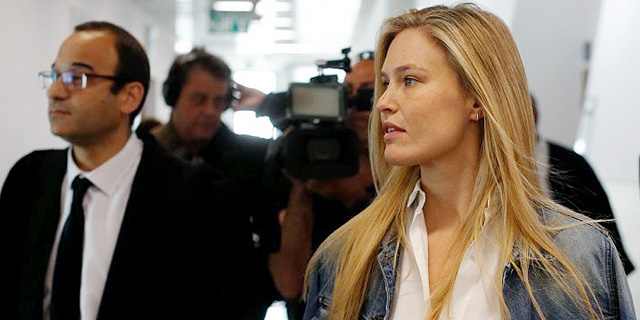 The Israel State Attorney office is gearing up to indict Israeli model Bar Refaeli with a plethora of tax offenses, pending a hearing, bringing an end to an investigation that has been ongoing since 2015. Refaeli allegedly reported she was living abroad at a time when she was actually living in Israel to avoid paying taxes on foreign income. The model also allegedly failed to disclose "celebrity perks" she received, such as cars she’s been given in exchange for publicity.

The case will be closed after the hearing, Moshe Mizrahi, a member of Refaeli's legal team, said in a statement, as the evidence proves there isn't a basis for criminal proceedings. Such cases are settled in civil proceedings, under the tax assessor's office, he said, and the defense "has no doubt" that the investigation reached this point only due to Refaeli's celebrity status. 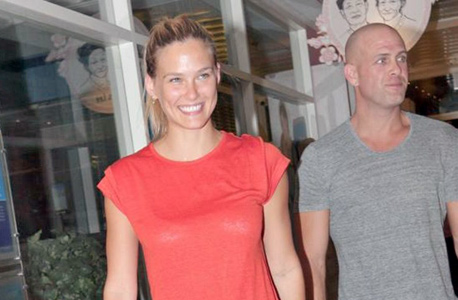 3.
Tax has to be paid
To James Dean Your comment sounds antisemitic, why is she a mega whore? I agree that she has to pay the evaded tax,but why a whore?
2.
SCUM.
Lowlife tax avoiding SCUM. Pure GREEDY and fame hungry mega whore.
1.
Double taxation
She was living abroad with Di Caprio. Any income earned abroad was subject to RWT resident withholding tax. In this case either get a refund from IRS and pays the Israeli tax office or pay tax in the US alone. Since when do we pay double tax?