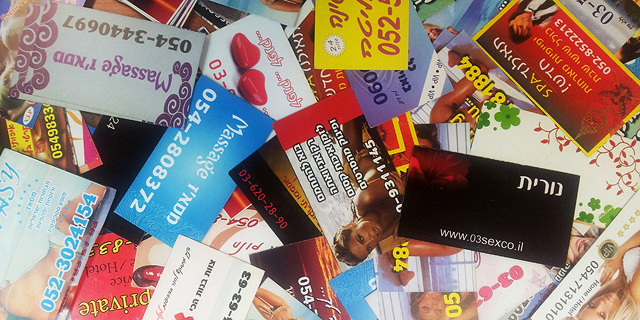 Total customer payments for the purchase of sex services in Israel from women alone is estimated at NIS 1,284,628,000 (approximately $344 million) per year, according to a 2017 report published by the Ministry of Justice

The Israeli parliament passed a bill criminalizing the purchase of sex in the country on Monday. Although sex trafficking, running a brothel, and pimping all remain illegal under the Israeli legal code, prostitution itself stays legal. Total customer payments for the purchase of sex services in Israel from women alone is estimated at NIS 1, 284, 628, 000 (approximately $344 million) per year, according to a 2017 report published by the Ministry of Justice. 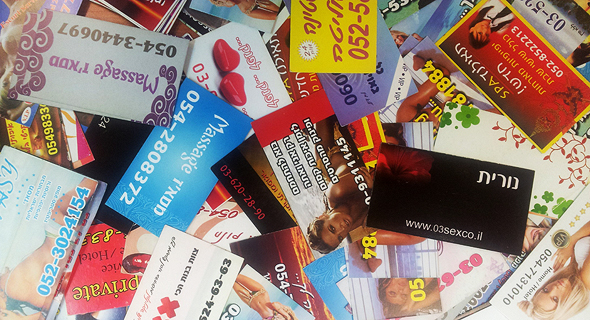 The decriminalization of selling sex work and the criminalization of purchasing sexual acts is known as the Nordic model. The thought behind this approach, which has been adopted by countries including Sweden and Canada, is that because the act of selling is not illegal, sex workers would still come forward when help is needed or if sexually or physically abused. However, a Canadian study published in 2014 found that after Canada adopted this model, there was no change in the rate of violence experienced by sex workers compared to before.

The World Health Organization (WHO), The United Nations Development Programme (UNDP), and UNAIDS all recommend the complete and full decriminalization of sex work, for both employees and clients. After New Zealand decriminalized the sex industry entirely, many sex workers felt more empowered to refuse difficult clients and to seek help from the police, according to a UNAIDS report published in 2012.

Israeli courts will be able to raise the fines to a maximum of NIS 75,300 ($20,150). As part of the new legislation, the Justice Ministry will be given the option of instituting other punishments, such as “John Schools," meant to re-educate individuals who purchased sex. The bill will go into effect in a year and a half, in order to give law enforcement agencies ample time “to expand the rehabilitation programs for prostitutes,” according to the parliament’s statement.