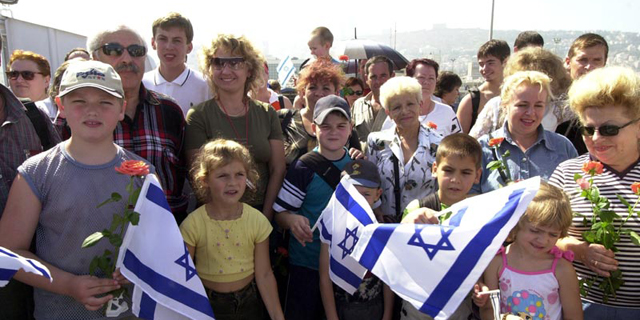 Jewish people across the world are entitled to Israeli citizenship through Israel’s Law of Return, granting citizenship to all people of Jewish lineage.

The Jewish Agency for Israel is a global Jewish nonprofit organization and the primary organization championing Jewish immigration to Israel. 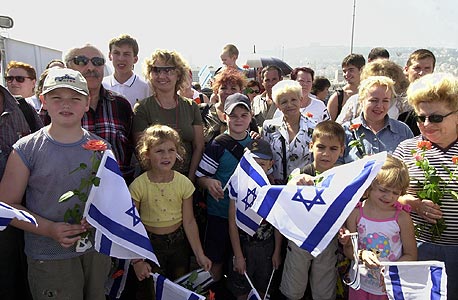