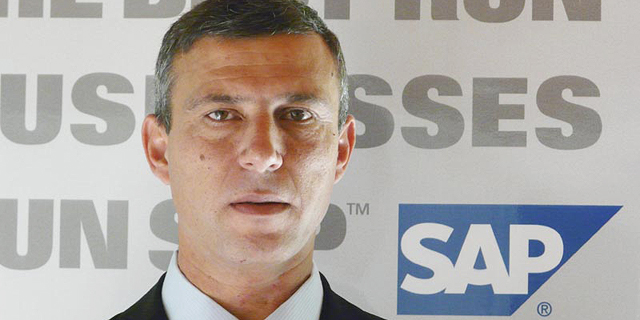 Migdal led the software company’s enterprise group, which has recently moved the bulk of its activity to the U.S.

President of the Israel arm of Nasdaq-listed software company Nice Ltd., Miki Migdal, has left the company, a person familiar with the matter told Calcalist Wednesday on condition of anonymity. Additionally, Migdal is not listed among the management team on the company’s website. Migdal headed Nice’s enterprise group, which has recently moved the bulk of its activity to the U.S. Migdal’s role has been taken up by Barry Cooper, Nice’s former chief operating officer. Founded in 1986 by a group of former Israeli military intelligence officers, Nice offers communication, tracking and surveillance products. The company previously provided its software to law enforcement and intelligence agencies, but in recent years has shifted to a more commercial focus. The company employs some 6,500 people, 1,000 of whom in Israel.