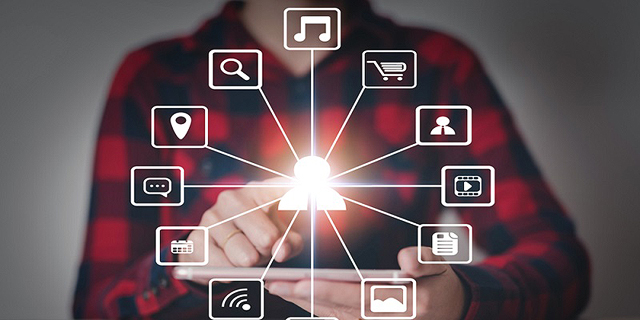 Celeno intends to use the funding to expand its operations and marketing efforts in Europe, and for product development, particularly in the domain of IoT. The company intends to reveal its new chip series in the upcoming months.