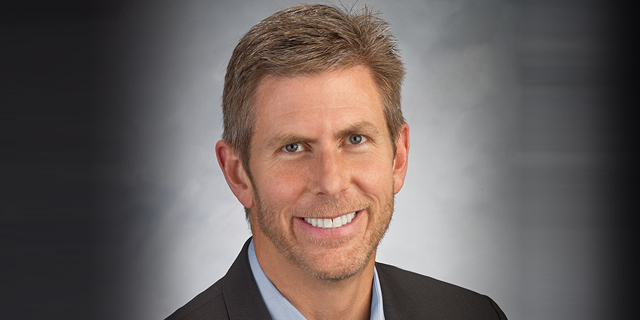 Founded in 1999 and headquartered in northern Israel, Nasdaq-traded Mellanox develops electronic components that facilitate the transfer of data between servers and storage devices. The company employs approximately 2,700 people, most of them based in Israel. Mellanox reported revenues of $279.2 million for the third quarter of 2018, a 23.7% increase year-over-year.

In June, Mellanox settled a boardroom control struggle with activist investor Starboard Value LP. Starboard bought a 10.7% stake in Mellanox in November 2017 and immediately launched a campaign against its management. In November 2018, CNBC reported that California-headquartered semiconductor manufacturing company Xilink Inc. was in talks to acquire Mellanox. 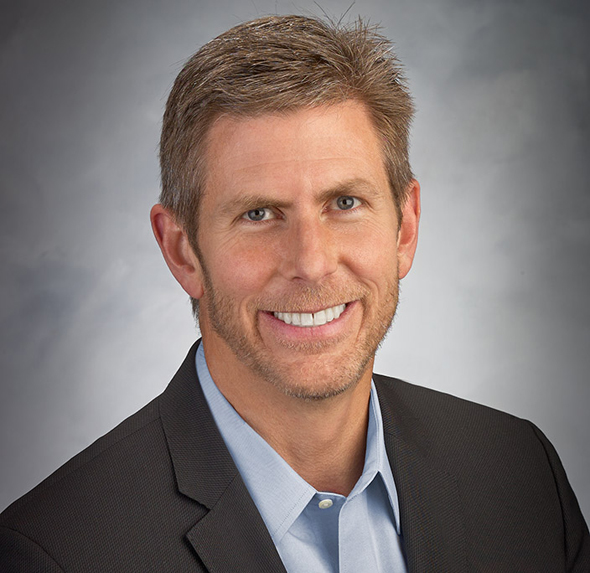