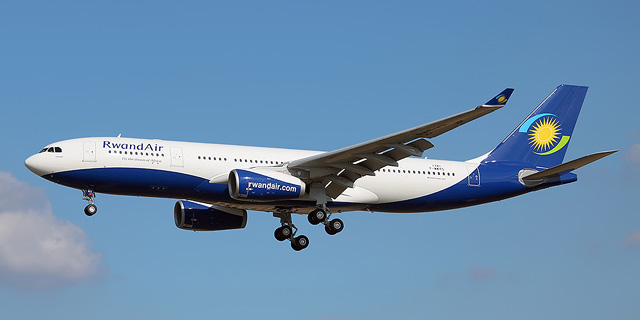 RwandAir to Launch Direct flights between Israel and Rwanda

In September, Israel and Rwanda agreed to open mutual embassies

According to the agreement, each country will be able to operate up to seven flights per week between Ben-Gurion Airport and Kigali International Airport.

Rotabana tweeted the following on Monday:

In September, Israel and Rwanda agreed to open mutual embassies.