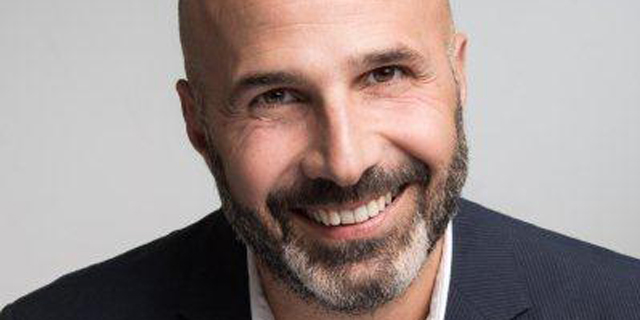 In December, DayTwo announced a new $5 million lab, citing an increase in its client base and plans to enter the U.S. market. The 500-square-meter lab will process over 100,000 feces samples a year, DayTwo said. The company has raised $17 million to date from investors including Check Point Software Technologies Ltd. co-founder Marius Nacht and Israeli basketball player Omri Casspi.