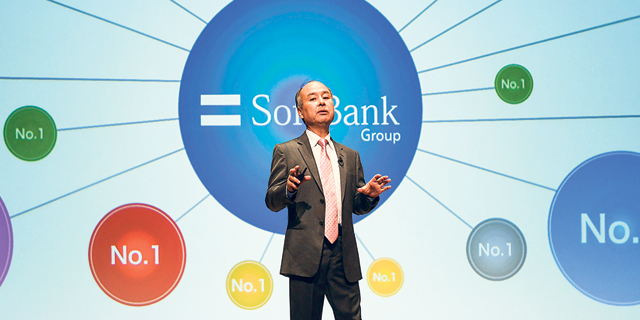 Japanese investor SoftBank Group Corporation is cutting back on its planned investment in WeWork, according to reports Monday by the Financial Times, Bloomberg, and Reuters. Softbank is reportedly preparing to invest $2 billion into the New York-headquartered co-working real estate company. Late last year, it was reported that SoftBank was in talks to invest $15 billion to $20 billion to become WeWork’s majority stakeholder.