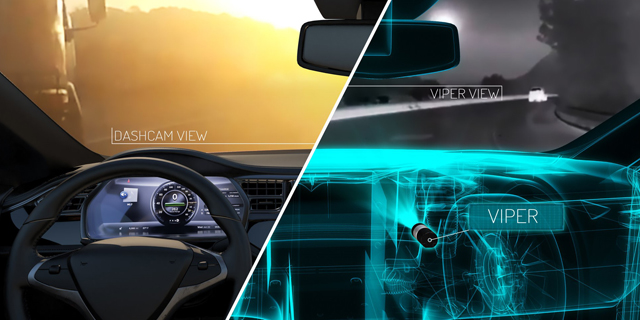 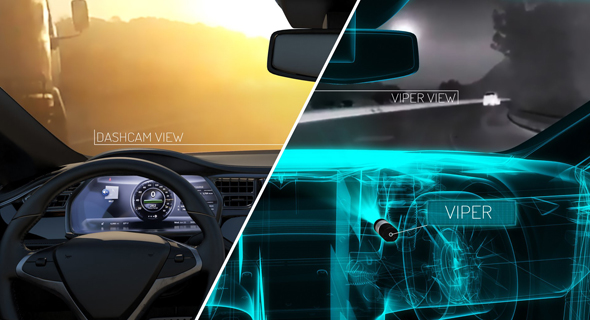 As a first phase, Magneti Marelli will integrate the sensor by Adasky not only in the front grille of cars as has been the case until now but also in car headlights. Based in northern Israel, AdaSky was founded in 2015 by former engineers at government-owned Israeli defense contractor Rafael Advanced Defense Systems Ltd. In November, the company announced it raised $20 million from Korea-listed car parts manufacturer SungWoo Hitech Co. Ltd.