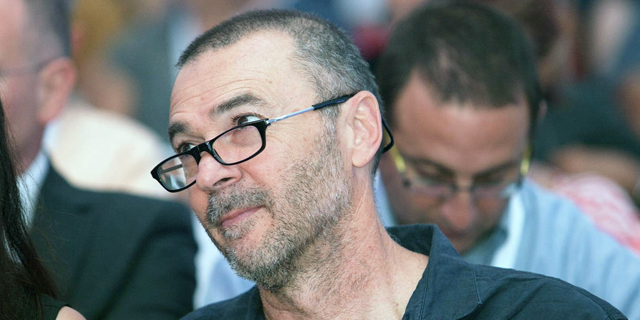 AMoon first announced it was raising a second fund in April 2018. The firm said the second fund will focus on mid to late-stage health companies in the domains of pharma, digital health, and medical technology. In November 2018, Calcalist reported that aMoon has passed its $500 million target for the fund and is close to its hard cap of $750 million, citing a Linkedin post by aMoon co-founder Yair Schindel.