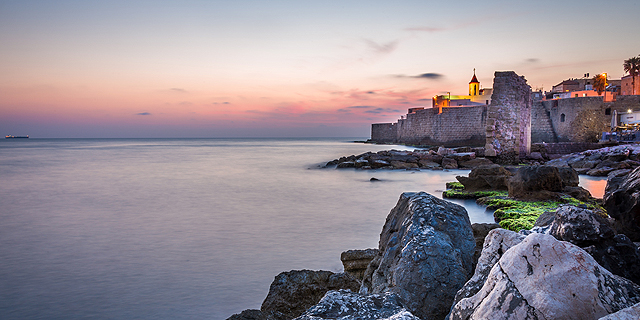 In 2018, Israel saw citizens leaving its borders 8.5 million times, up 12% from the previous year, according to data published by the country’s Central Bureau of Statistics last week. 3% of departures were of Israelis living outside of Israel. 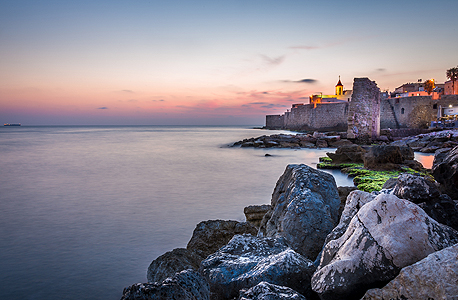 Overall, almost half of all Israelis—4.1 million—left the country in 2018, up 8% from 2017. 1.9 million went abroad twice or more during the year. 2018 also saw a record number of foreign visitors to Israel. 4.1 million tourist entries were recorded, a 14% increase from 2017, according to the bureau.