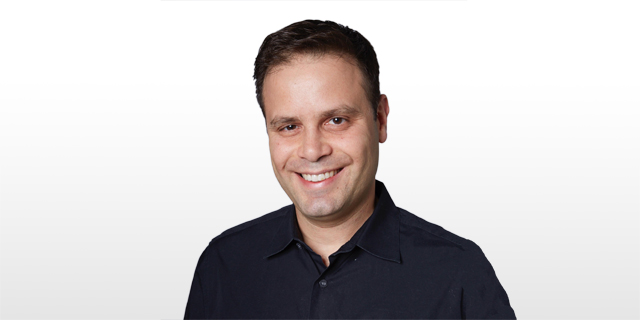 Founded in 2013, Bringg develops an Uber-like management software for third-party delivery suppliers and counts Coca-Cola, Kimberly-Clark, and Walmart among its clients. Bringg is active in 50 countries worldwide and employs some 130 people, mostly in Israel, as well as in offices in Chicago, London, Austin, and Sao Paulo. 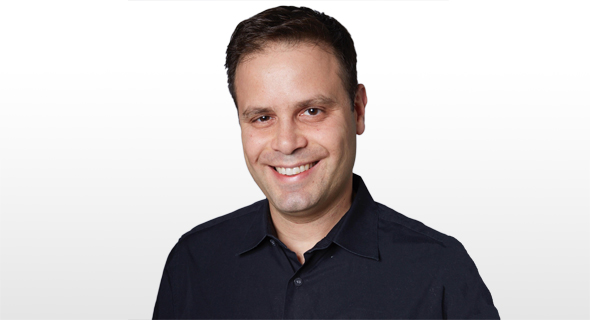