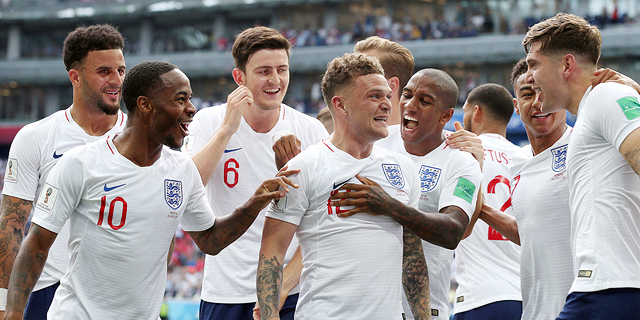 As part of the agreement, Eurosport will utilize Outbrain’s content discovery feed in 13 markets globally, including Australia, the U.K. and Germany

New York-headquartered online content distribution company Outbrain Inc. has signed a multi-year partnership agreement with television sports network Eurosport, Outbrain announced Wednesday. As part of the agreement, Eurosport will use Outbrain’s content discovery technology for 13 of its global markets, including Australia, the U.K., and Germany.

Eurosport will also promote its own videos via Outbrain’s platform. 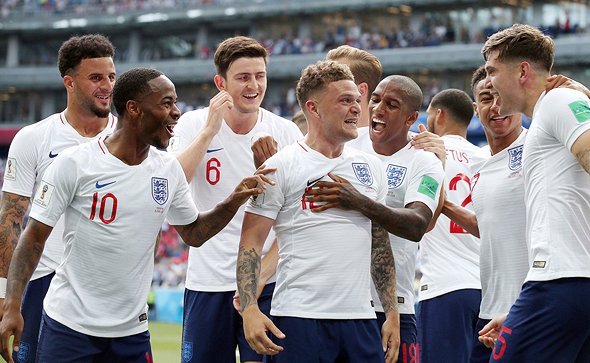 Founded in Tel Aviv in 2006, Outbrain is one of two leading companies in the targeted sponsored content distribution market, the other being Israeli Taboola.com Ltd. Both companies offer a similar service—buying advertising space on publishers’ websites and using them to promote sponsored content targeted to users’ interests. Outbrain counts CNN and The Wall Street Journal among its customers, and makes more than 275 billion content recommendations per month, according to company statements. Eurosport is a pan-European television sports network with locally managed sports websites across the continent. The company touts 42 million unique monthly visits to its site.