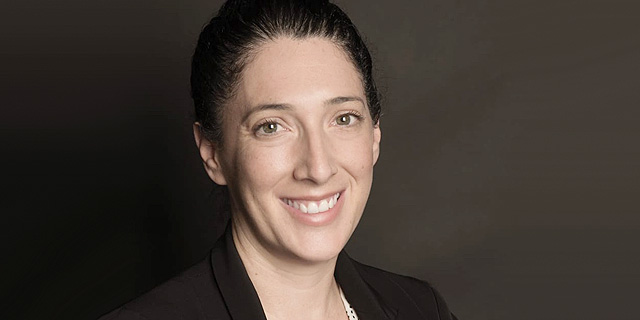 Chinese telecommunications company Huawei Technologies Co. Ltd. has appointed former Samsung executive Ana Lipnik Levy as the company’s marketing manager in Israel, the company announced Monday. Lipnik Levy is still listed on her LinkedIn page as Samsung’s marketing manager of corporate affairs in Israel, a position she has held fo the past eight years. The appointment is part of Huawei’s re-entrance to the Israeli market and reorganization of its services, marketing, and sales operations in the country, according to a statement. In March, Huawei’s Israeli distributor Electra Consumer (1993) Ltd. filed an NIS 80 million (approximately $20 million) lawsuit against the Chinese company for breach of contract. According to the lawsuit, Huawei announced its intention to cancel the distribution deal, claiming Electra failed to reach an agreed-upon $60 million goal.