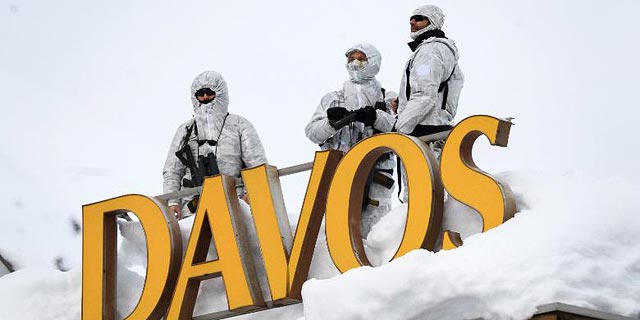 Israeli Finance Minister to Meet in Davos With Amazon, Google

Moshe Kahlon, who is in Davos, Switzerland to participate in the annual World Economic Forum, announced the meetings in an interview with Israeli Military Radio

Israeli Minister of Finance Moshe Kahlon, who is in Davos, Switzerland Tuesday to participate in the annual World Economic Forum, is set to meet with representatives of multinational tech giants Amazon and Google. Kahlon announced the meetings in an interview Tuesday morning with Galei Zahal, a national radio station operated by the Israeli military. Kahlon said the purpose of his meeting with Amazon is the company’s interest in entering the Israeli market.

Amazon had had an on-the-ground presence in Israel since 2015 when it acquired Israel-based chip-designer Annapurna Labs. In October 2018, the company opened new 25,000-square-meter-offices in Tel Aviv, which now house the Alexa Voice Shopping team, the local Amazon Web Services operations, and Annapurna Labs team, among others.