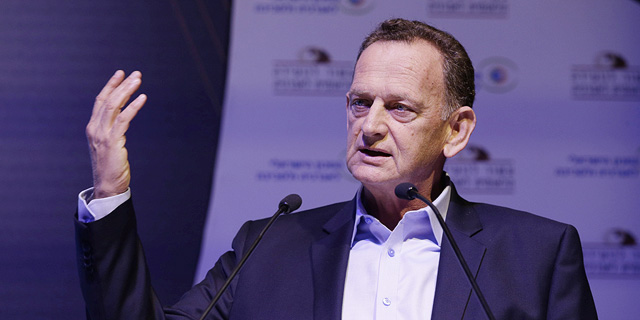 In a lawsuit filed in December to Tel Aviv district court, ICL alleged a project it commissioned from IBM caused it $300 million in damages

In December, Calcalist reported that Tel Aviv-headquartered ICL was suing IBM over a project it commissioned from the latter, which ICL said caused it $300 million in damages. The lawsuit pertains to a 2012 project that saw IBM contracted to integrate a number of individual systems then in use by ICL's subsidiaries into one uniform information system. ICL said at the time that every stage of the project had been unsuccessful, with IBM failing to meet the schedule and costs decided upon. ICL eventually terminated the project in 2016. The company claimed it spent almost $300 million on the project—$100 million as payments to IBM.